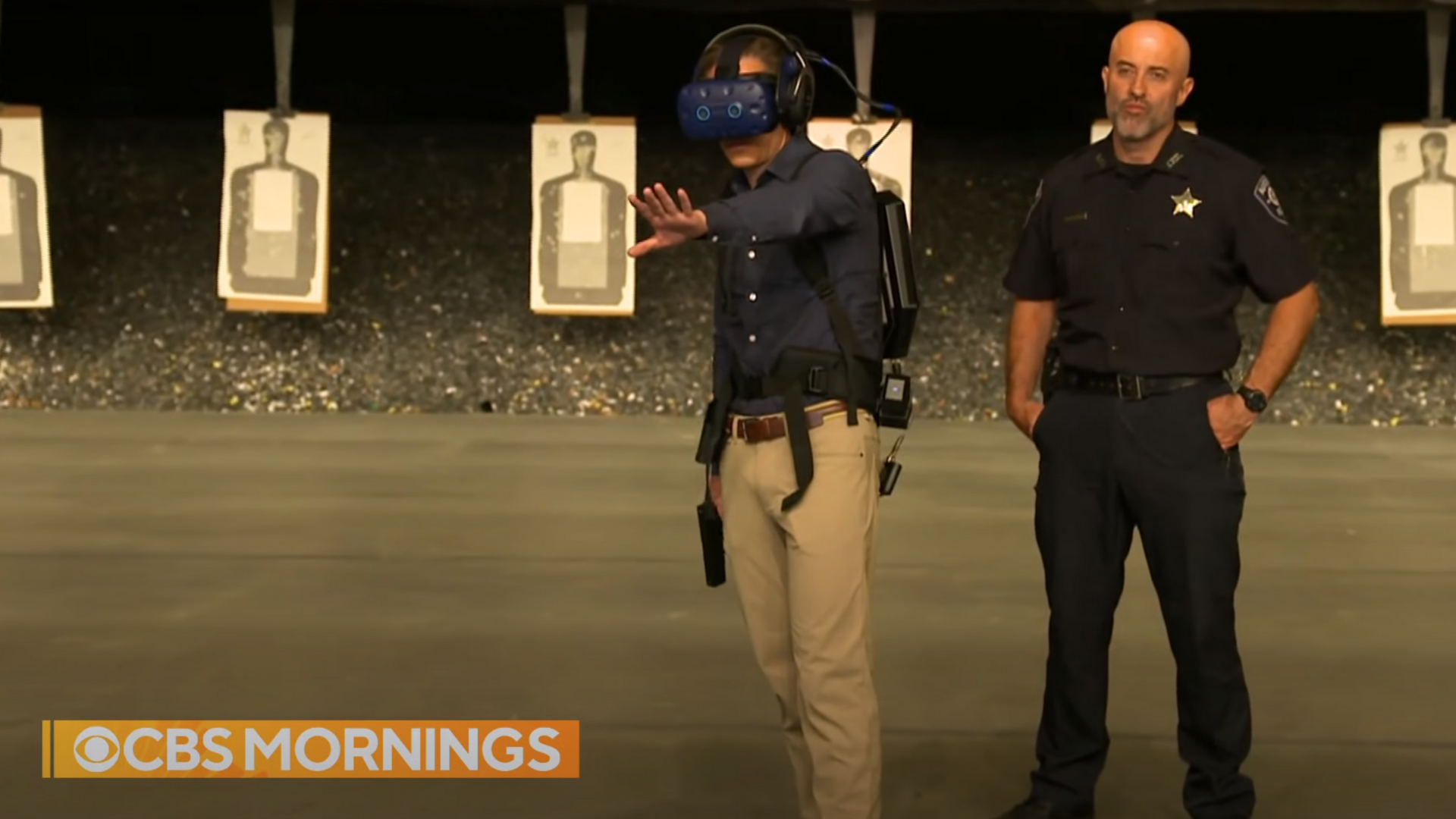 Aurora Police Department is the primary law enforcement agency responsible for providing policing and public safety services to the over 180,542 residents living and working in the greater Aurora metropolitan area. As the second-most populous city in Illinois, the city of Aurora and Aurora Police Department were looking for a better training tool for de-escalation and use of force training.