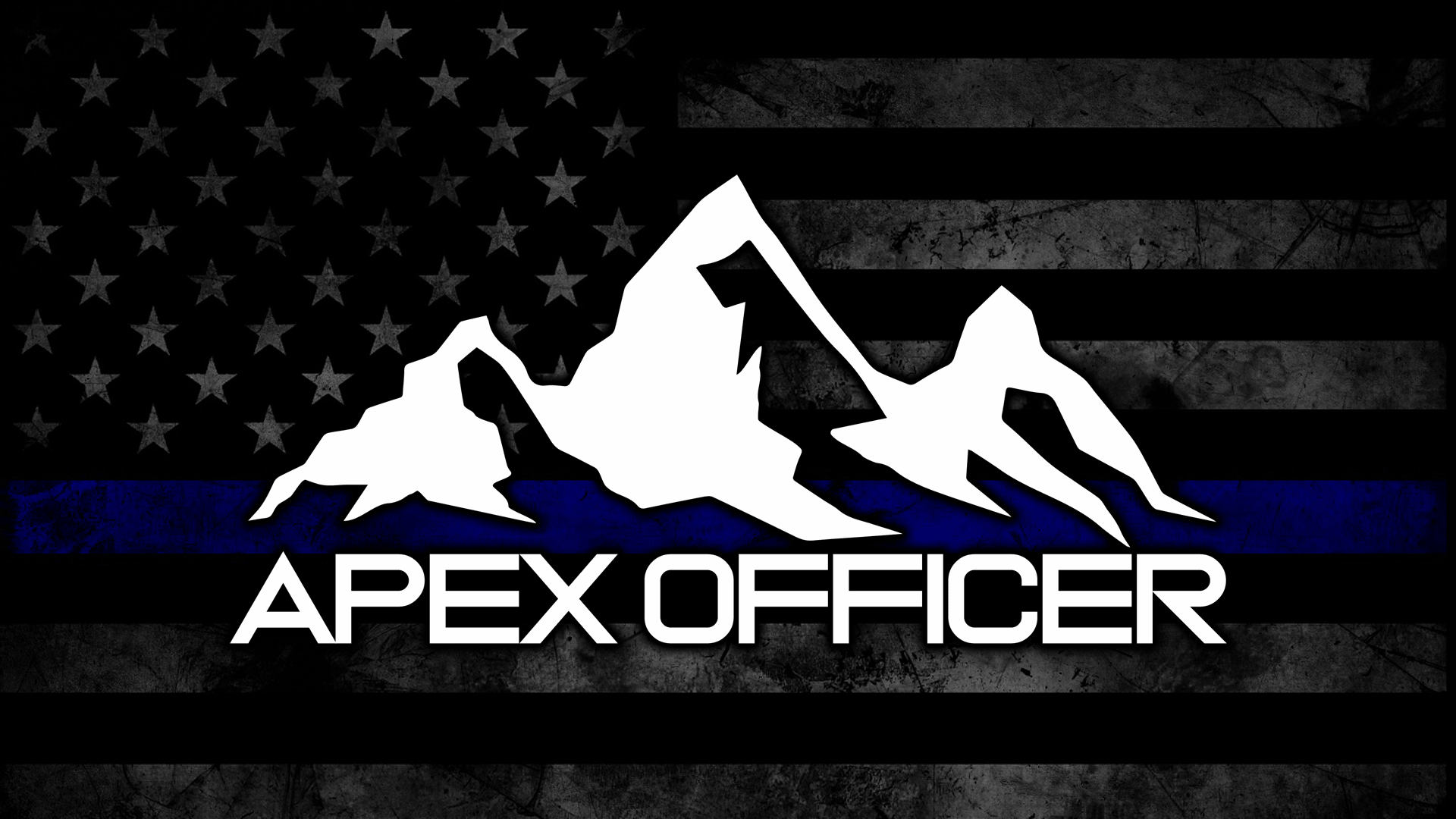 Why is counter terrorism Training important?

The bombing at the Boston Marathon and the killing of two deputy sheriffs in Saint John Parish, Louisiana, by two sovereign citizens demonstrate that violent extremism of all types continues to be a reality in the United States. Although the best way to counteract acts of terror is through prevention, Unfortunately, no preventive measures currently available will completely eliminate the possibility of a terrorist attack. If that eventuality does arise, local law enforcement agencies will be among the first responders. Therefore, all departmental personnel must be prepared to respond properly to the attack.

How do law enforcement agencies train for terrorist attacks?

In order for local law enforcement agencies to prepare for terrorist attacks and active threat incidents, they must understand the nature of the potential active shooter/active threat targets in their communities. Unfortunately, this potential is rather broad, and varies greatly depending upon the type of weapon to be used.

Who needs counter terrorism training the most?

Airports have been a favorite locale for terrorist attacks in the past, but airport attacks have typically involved explosives, rather than firearms. Terrorists may conclude that, rather than targeting an airport far from the city’s center of population, acts of terror can be more effectively deployed in locations such as downtown bus terminals, train stations, and subway systems. For this reason, mass transit locations are likely targets for terrorists in the future. 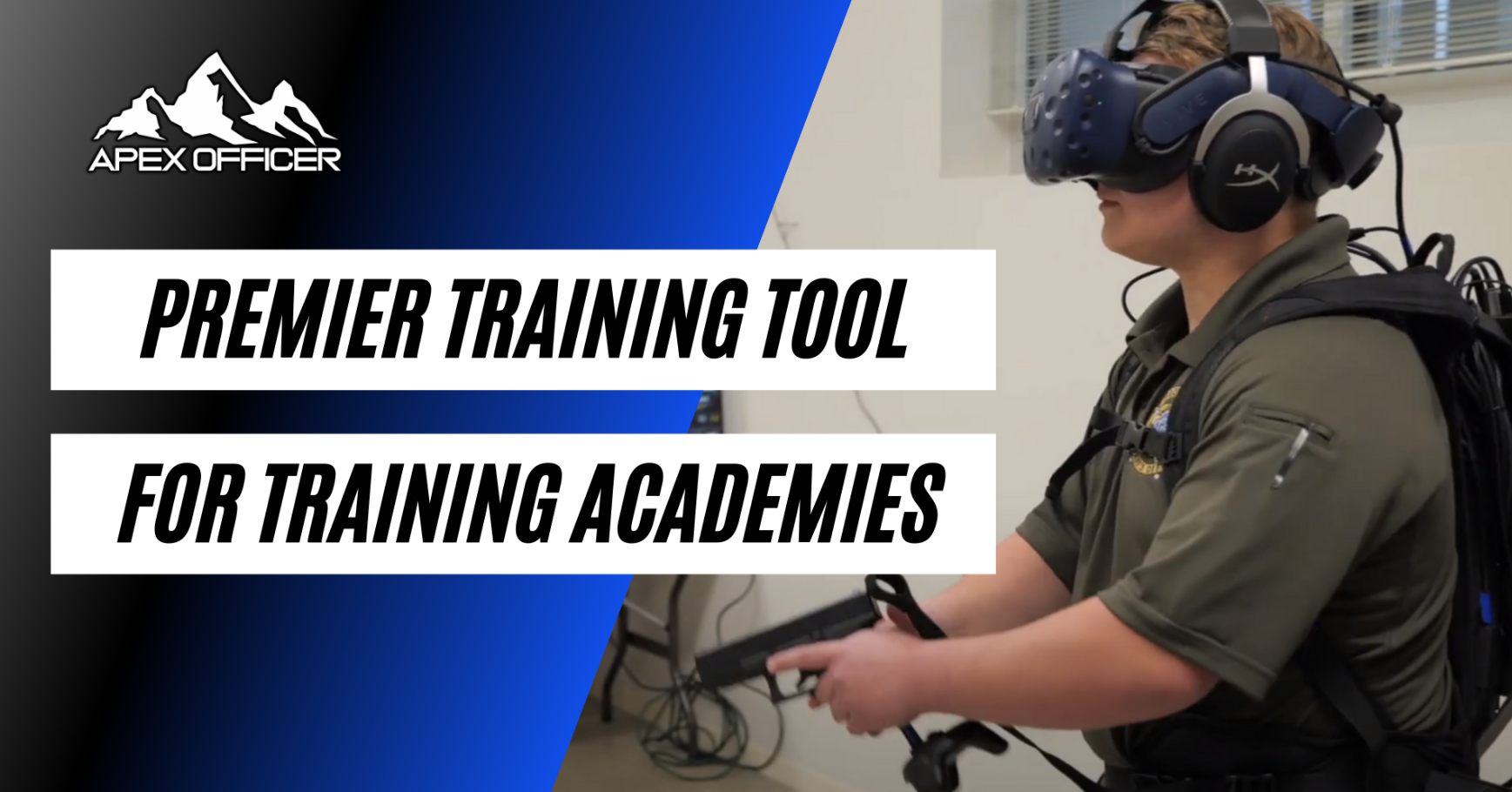 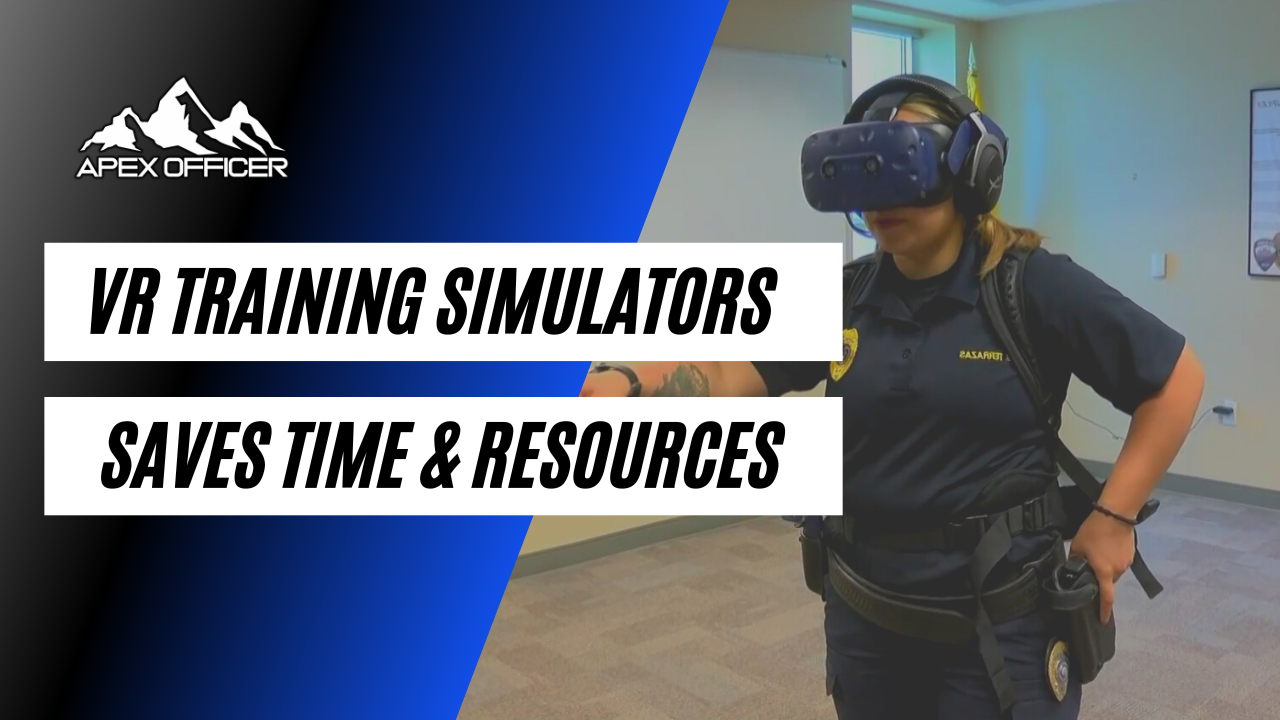 Police departments are turning to Apex Officer's training simulator to save time and resources. 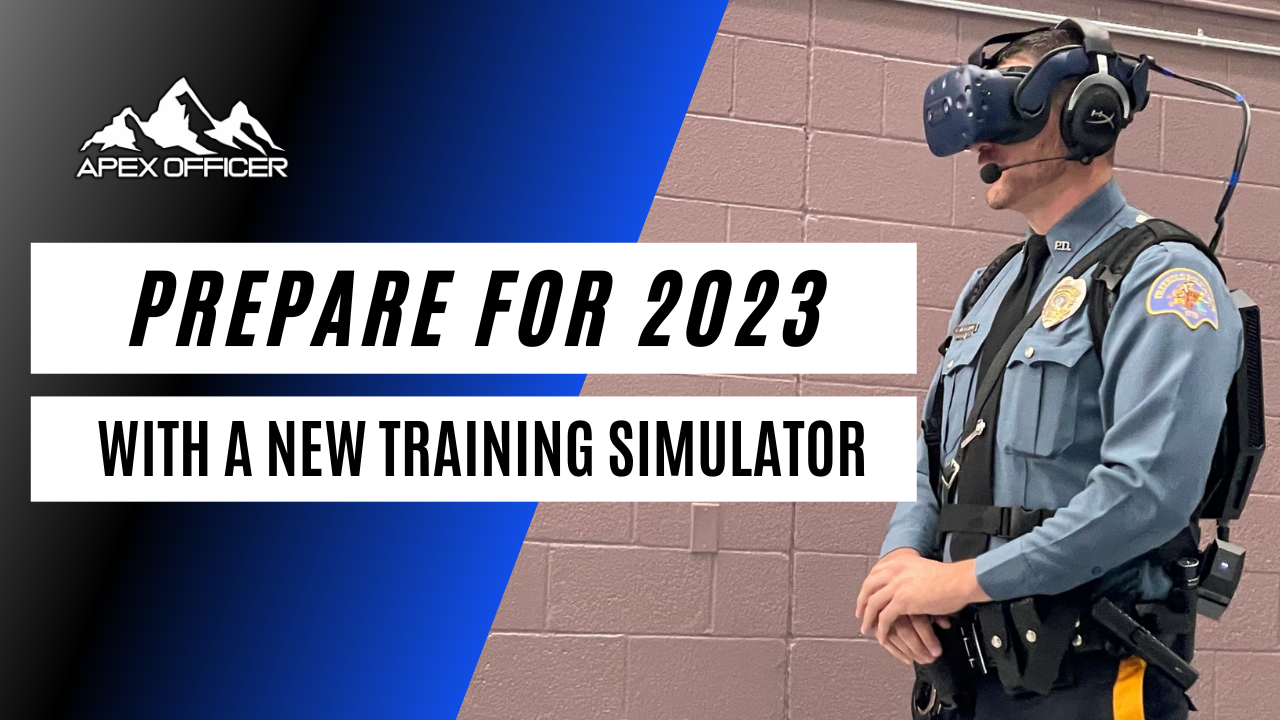 Police Departments are preparing for 2023 with new VR training simulators.