"VR training is the wave of the future." - Maryland State Police 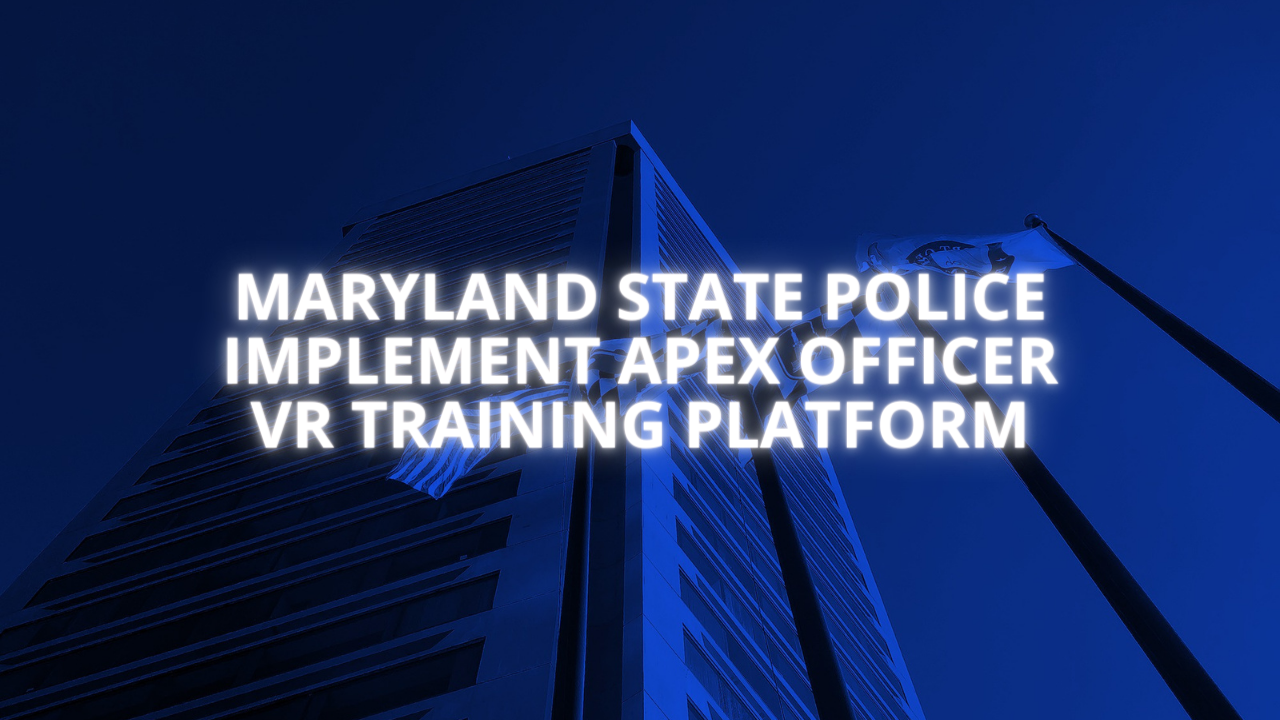 Apex Officer is the most realistic VR training simulator for police officers and law enforcement agencies.

The Maryland State Police is believed to be the first in the state and region to implement the Apex Officer Virtual Reality Police Training Simulator. The system uses virtual reality technology to immerse troopers in interactive real-life situations that are unpredictable and are directly impacted by a participant’s ability to properly respond to a specific situation.

The trooper being trained puts on a small backpack and a headset.  They are provided a replica handgun and a multi-tool which, for Maryland state troopers, represents the ‘less lethal’ tools they carry.

VR Police Training Simulators are the Future for Maryland

Virtual simulator training is the wave of the future as bulky, screen-based training technology is being phased out.  Instead of needing half of a large room to display a screen, this virtual simulator training can be set up in a small room, while ‘virtually’ placing the trainee in a multitude of situations, such as being in the middle of a busy street facing a despondent man with mental health issues who is armed with a knife.

Maryland State Police instructors are finding a long list of other advantages to this training.  Although still valuable, scenario-based training requires a lot of ‘actors,’ locations and other resources.  This training is run by one person and can place the trainee in an unlimited amount of locations and situations.  The training equipment is very portable and requires little space to operate.  Instructors plan to take the equipment around the state, potentially to each barrack, to provide training and reduce troopers’ commuting time and time away from patrol.

“We are excited about the enhanced training opportunities and endless possibilities this new technology provides,” Maryland State Police Superintendent Colonel Woodrow W. Jones III said.   “This technology immerses the trooper being trained into circumstances and situations they will face and requires them to use their training to engage, de-escalate, preserve life, and, if necessary, arrest and use force to appropriately respond.  It provides an increased opportunity for learning in a controlled environment with immediate feedback and training from the instructor.  Ultimately, we believe this will result in a trooper who is more efficiently trained and confident in the performance of their duties.”

The new virtual reality technology is being used in addition to the training troopers already receive during entrance-level training when they become troopers and in-service training which occurs throughout their careers.  It is not replacing any type of training currently provided.

“This is not just another firearms training course,” Captain Brian Smith, commander of the Education and Training Division said.  “This is training in decision-making that challenges the Maryland State Police trooper with the reality of outcomes based on how they choose to handle the situation.  The advantage is that the outcomes of the judgments made in this training are in a virtual world and, if needed, instruction about better approaches to a situation can be provided immediately.  This technology reduces training personnel demands and provides portability and efficient use of training time.”

The first members of the Maryland State Police to use the virtual reality training were those in Trooper Candidate Class 152, who graduated from the Training Academy in July.  According to instructors, the reaction to the use of the technology was overwhelmingly positive.  Instructors plan to have the technology incorporated into in-service training for all troopers later this year.

This press release was originally shared by the Maryland State Police on August 25, 2021. 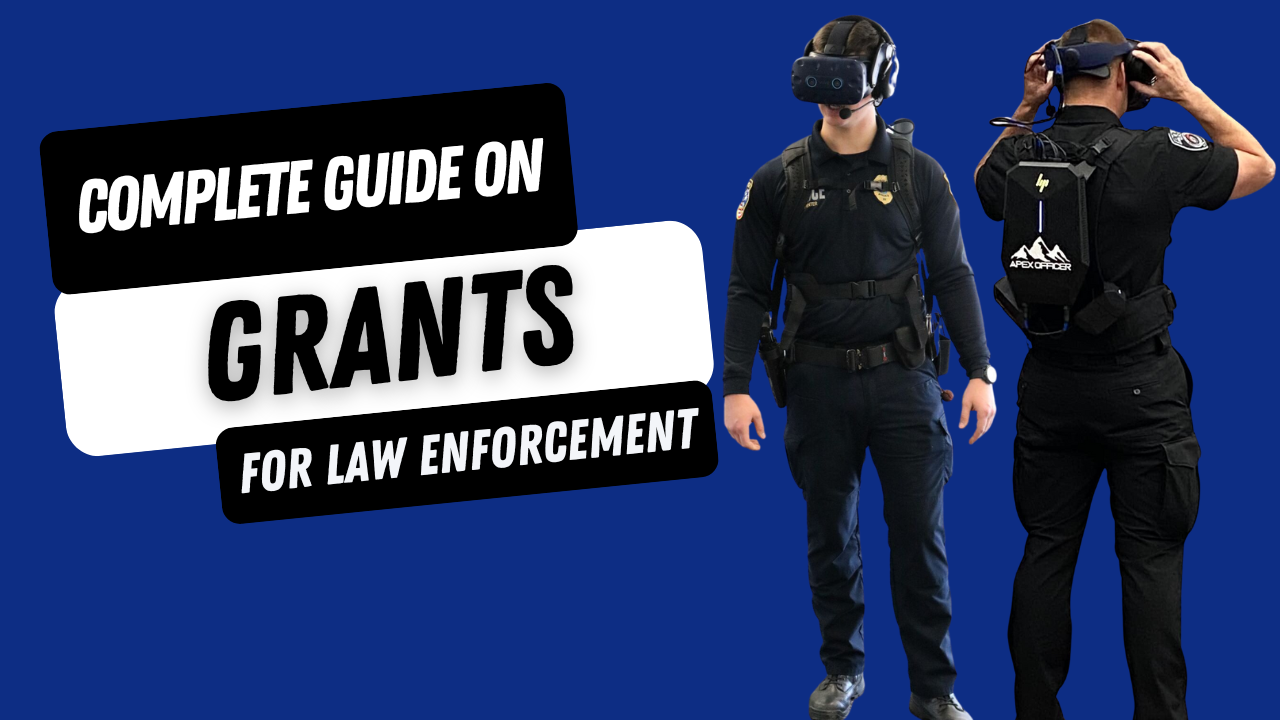 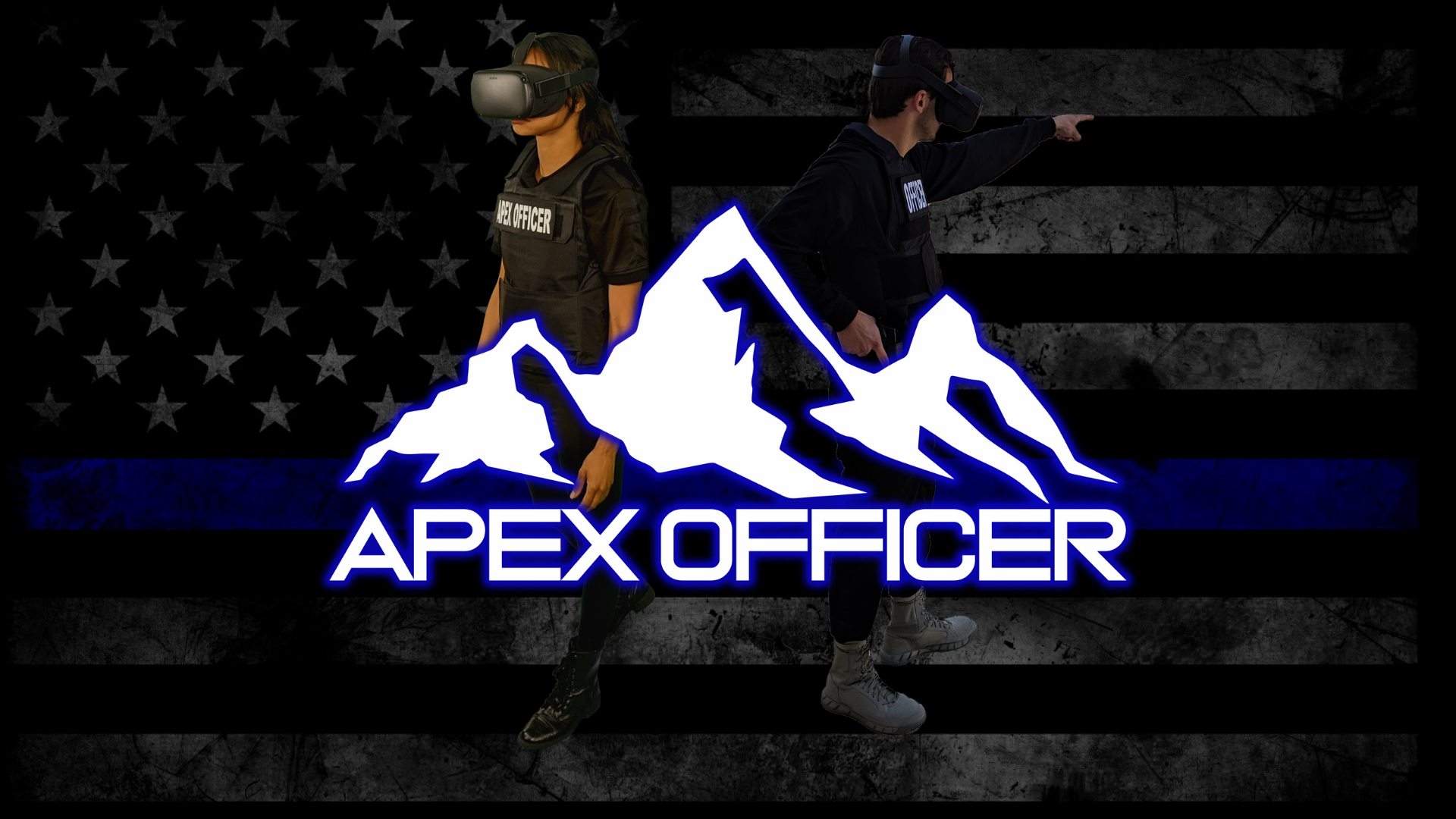 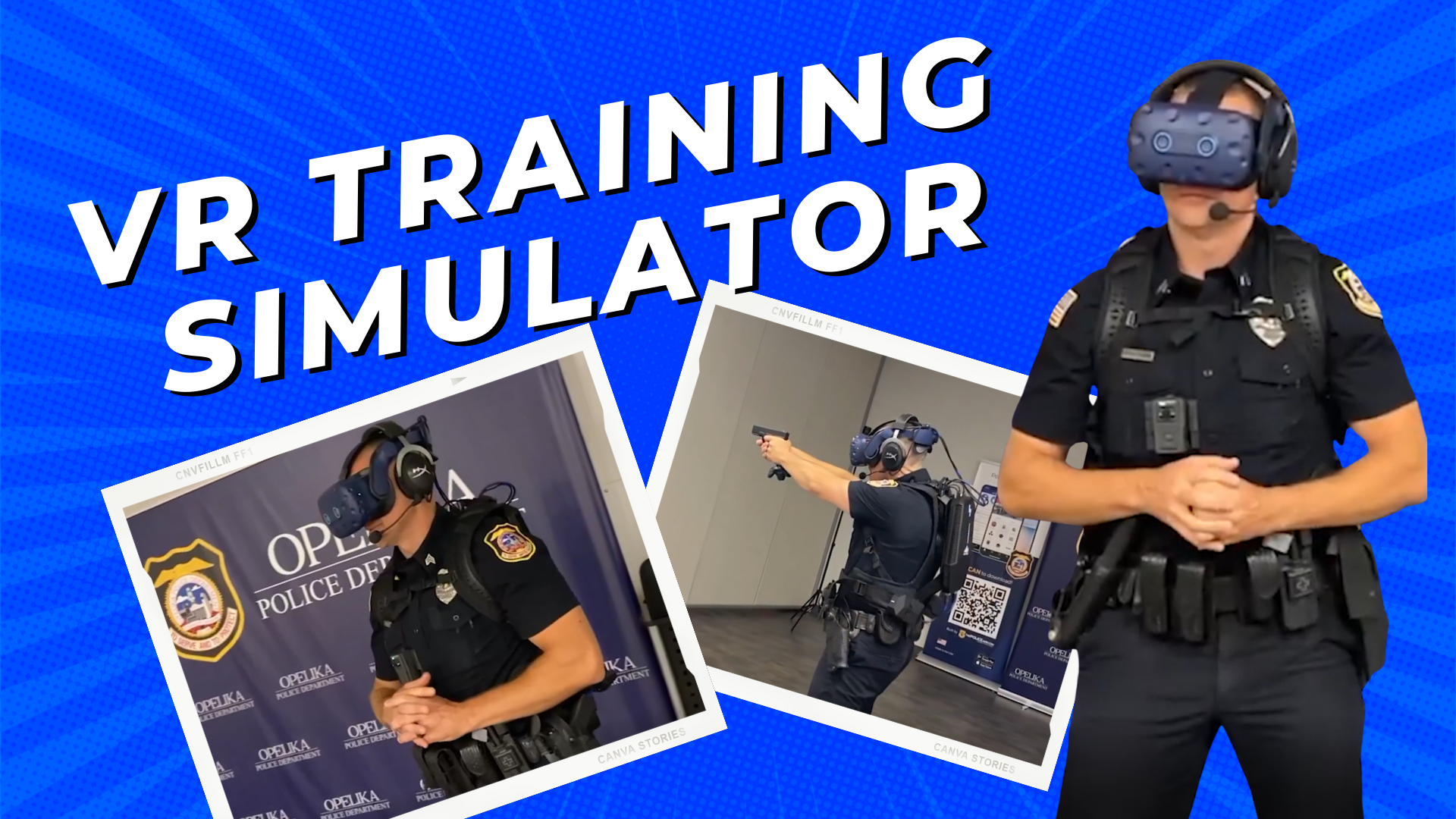