Earlier this year, New York Governor Andrew Cuomo signed Executive Order No. 203: New York State Police and Reinvention Collaborative, which requires local governments with a police presence to address the particular needs of the community and promote community engagement to foster trust, fairness, and legitimacy, and address any racial bias and disproportionate policing of neighborhoods. The goal of the reform is to rebuild police-community relationships by developing a plan that improves strategies, policies, procedures, and practices of its law enforcement. Local governments are asked to consider evidence-based policing strategies, such as:

Governor Cuomo issued Executive Order No. 203 requiring each local government in New York State to adopt a policing reform plan by April 1, 2021. If a plan is not submitted by this date, the Governor will withhold funding for that municipality. The order authorizes the director of the Division of the Budget to condition state aid to localities on the adoption of such a plan.

The New York State Police Reform and Reinvention Collaborative instructs local government agencies to actively engage with stakeholders in the community and have locally-approved plans for the strategies, policies, and procedures of local police agencies. Committees must be composed of community leaders, the county attorney’s office, district attorney’s office, the public defender’s office, the police department, faith-based and civic organizations, residents, and school officials. The committee is required to address the following to comply with the executive order:

Along with Executive Order No 203, Governor Cuomo signed a series of legislation for police reform as part of the state’s reform agenda. This reform agenda has been named “Say Their Name” laid out by Governor Cuomo to assist in restoring community confidence in law enforcement these reforms include policies such as:

New York law enforcement officers will benefit from the Apex Officer Training Simulator because it creates a raw, life-like visceral response as it would in real life, it demands that the trainee use their skills and technique to respond to the situation they are presented with. For public safety, and for the safety and well-being of officers, police officers must be provided with realistic experiences in the training. Regardless of your training objective, the simulator immerses officers to perform physical tasks combined with the necessary cognitive process that they must perform on the job.

Apex Officer Training Simulators have been empirically proven to be effective in:

Apex Officer's training simulator, whether delivered in sessions or a single day, begins with a refresher on the use of force terminology, codified law, and case law. A standard line of attack being implemented by the plaintiff’s attorneys is to question the officer’s knowledge of case law as well as penal codes. For instance, an officer may be well versed in applying solutions to problems, yet have difficulty regurgitating penal codes on the stand. One major purpose of the judgment simulator programs is to increase the confidence of our personnel. Increased confidence reduces hesitancy, and improves proper decision making. Periodic refreshers serve them well in this regard.

Is your police department or law enforcement agency ready for the changes brought on by Executive Order No. 203: New York State Police and Reinvention Collaborative? The deadline is ticking to adopt a policing reform plan by April 1, 2021. Reminder: if a plan is not submitted by this date, the New York State Governor will withhold funding for your agency. If you're not prepared for this deadline, don't worry. Apex Officer is here to help. Do you still have more questions? Request a Demo or complete this form below and an Apex Officer representative will be in touch. 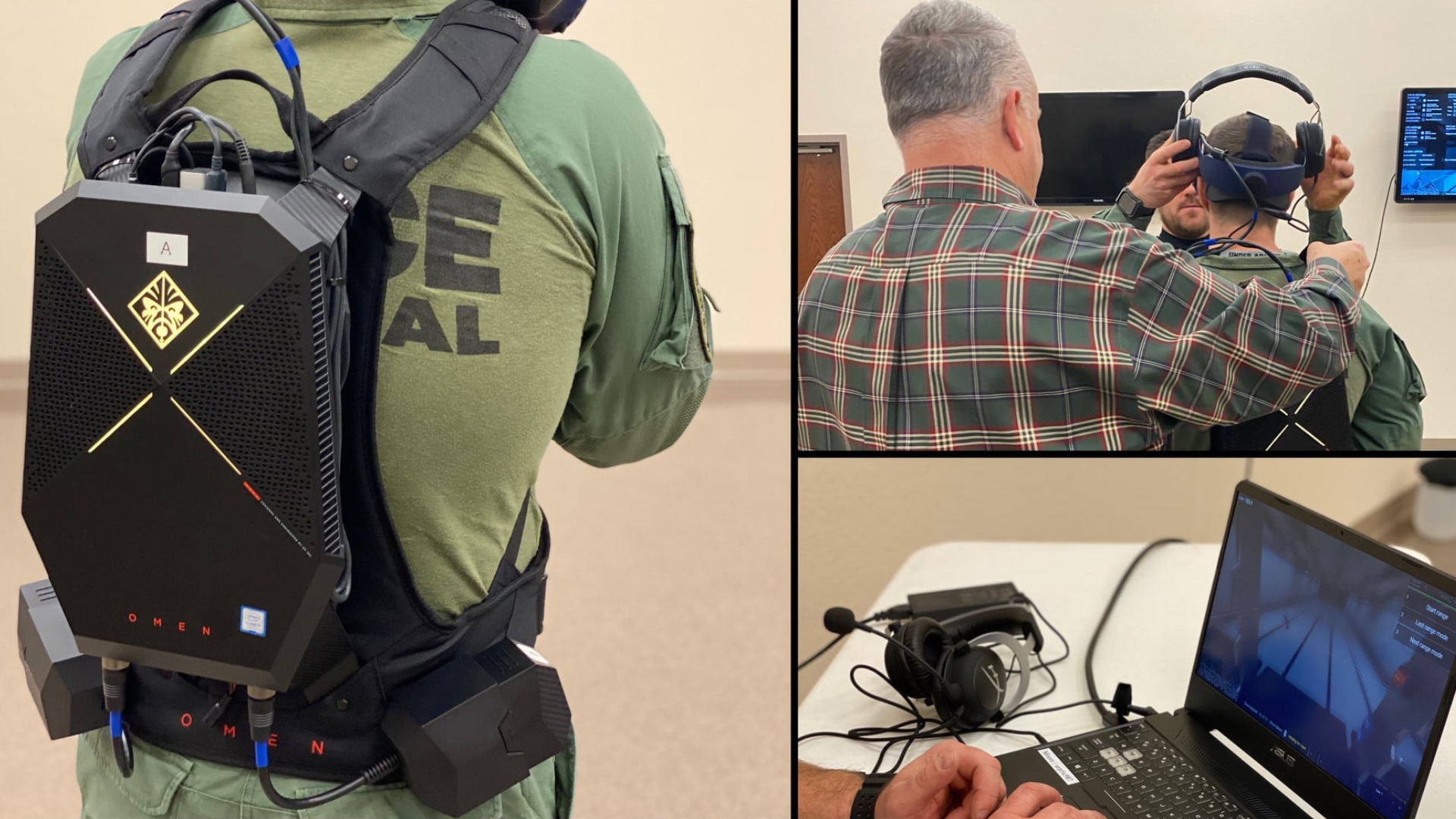 Oklahoma police officers can now train for use of force and de-escalation scenarios in VR. 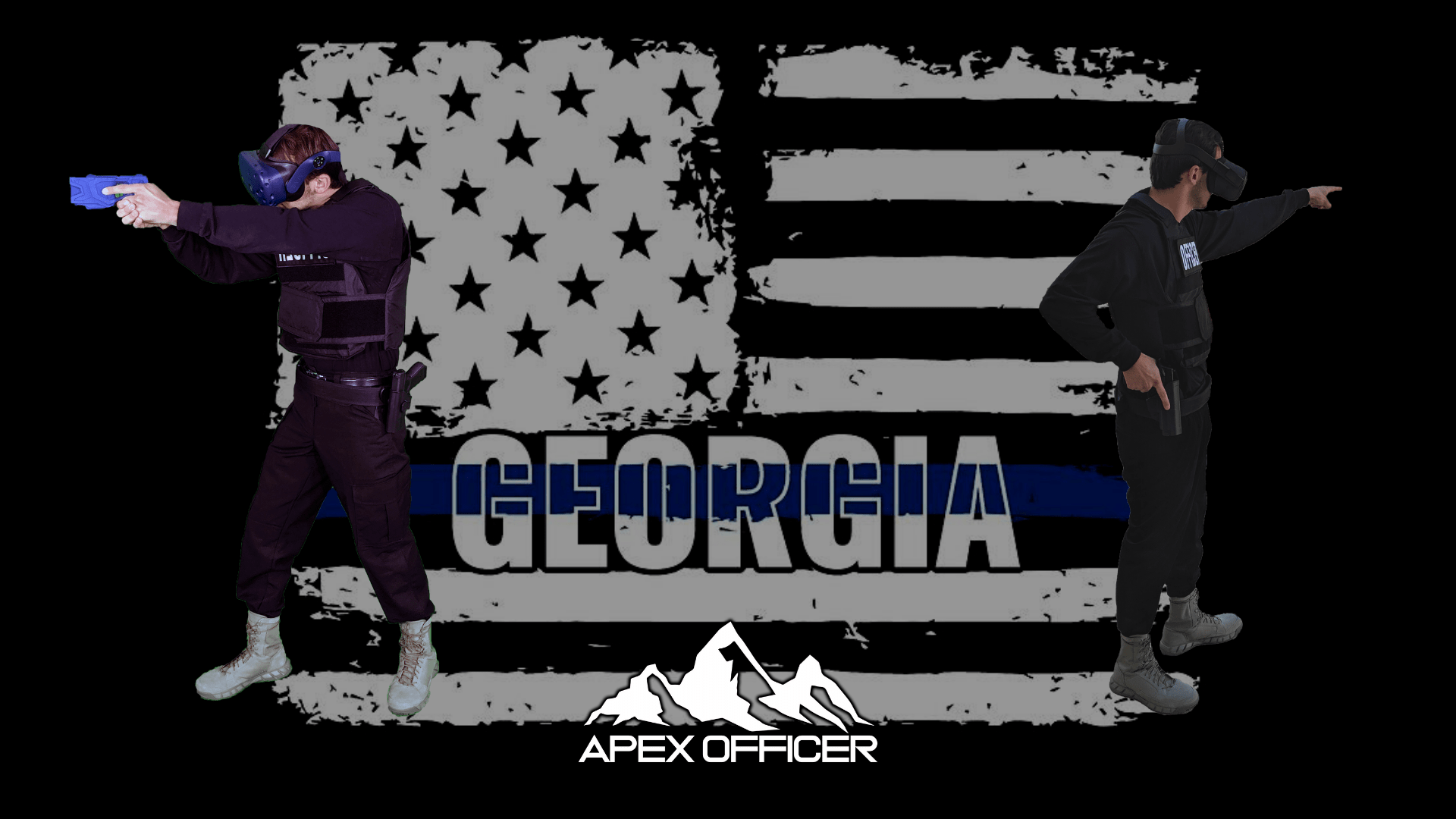