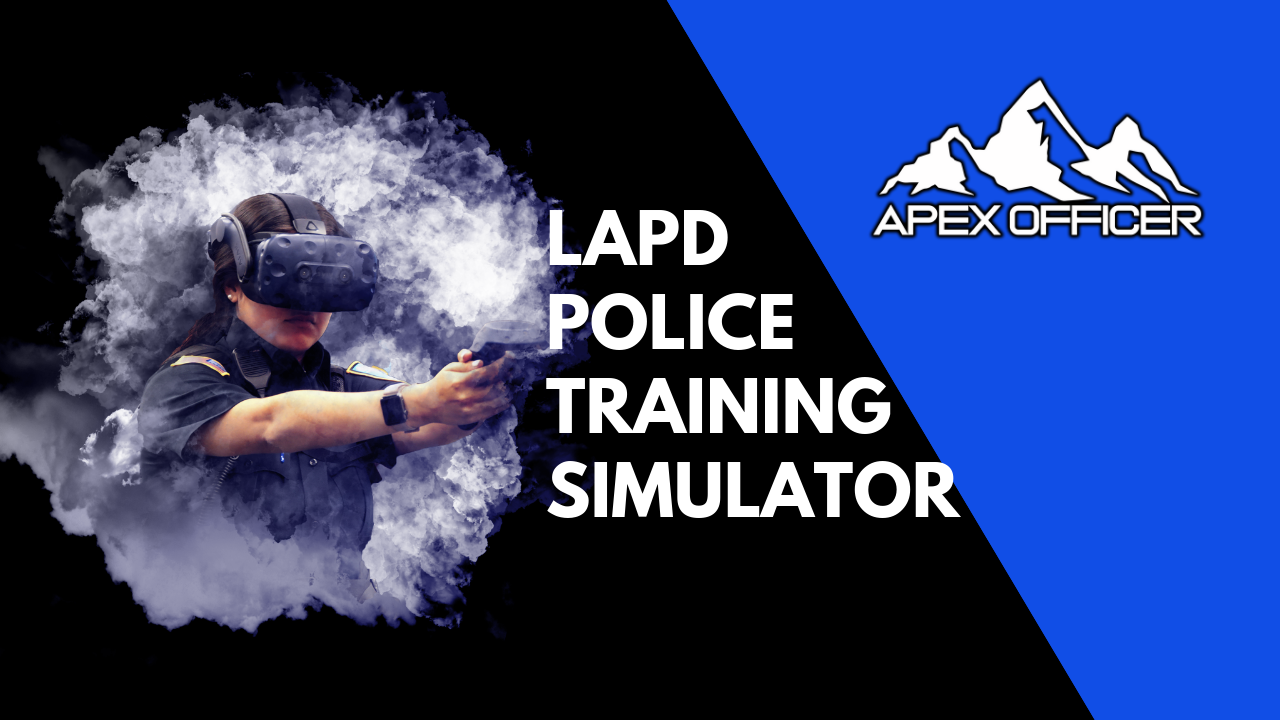 With police departments around the country under scrutiny for their use of force, LAPD is trying something different to stay out of the spotlight. They’re using virtual reality to train their officers.

If you can imagine a law enforcement training simulator that is both futuristic and realistic, making it the closest a police officer can be to actually being out on patrol answering to a call, that is the Apex Officer, a new system being used by Los Alamos Police Department.

At a recent press event, the Los Alamos Reporter got to don the Apex Officer equipment and experience the virtual reality equipment system first hand while going through a few of the infinite number of scenarios available for training. On hand were the system’s trainers, Sgt. Chris Ross, Cpl. John Harris and Cpl. Samantha Terrazas.

“This is a tool to exercise the officer’s mind, which is the most powerful tool an officer has. It puts them into a virtual reality system where it’s safe and they can go through the use of force, de-escalation, escalation and crisis intervention and see how they can be successful or see how the situation can be made worse by their actions,” Ross said.

He said the Apex Officer system will benefit the community and any interactions officers will have.

“The best thing about this system is unlike any other training system that you see is as the controller, you are able to control and manipulate what the suspect is doing based off the officer’s action. So you can immediately change their facial expressions, their body language, you can make them armed, you can disarm them. You can make them go all the way to the handcuffing position. You can do everything that you need to do or you can make them attack the officer. We get that free play capability unlike any other system. Most systems are very scripted,” Ross said.

He said an officer can have a call on the street that they feel was weird and the Department can run through that exact call and see what officers’ responses are so that next time they have a similar call they are prepared.

Acquiring the system started out when Chief Dino Sgambellone forwarded an email last summer to Ross from the International Police Chiefs Association suggesting that LAPD look into the system.

“I started doing some research. The company had some demos, videos and news stories from departments in California and Massachusetts. We reached out to those departments. They gave us nothing but rave reviews for it and we started looking at it a little more and did a demonstration with the company over Zoom and thought it was pretty amazing. Once we got it into our hands at the beginning of January and began to play with it, it took us all by surprise with how sophisticated it is and how the technology makes it seem so real,” Ross said.

For a new officer, the training system gives an opportunity to for training without having them thrown into a real-life situation right off the bat. The Apex Officer system is expected to pay for itself with what it will save in outside training and travel costs as time goes on. It’s availability at the Department means that trainers have been able to come in on night shift to accommodate training for those officers as needed.

Apex Officer is Light Years Ahead of Competitors

“As a platform and training system, Apex Officer is light years above anything else that’s been available for law enforcement. The best thing is we can put the same officer in the same scenario and it will never be exactly the same. There’s an infinite number of possibilities because we have the free play capability of this system. It gives the benefit of what could take years of on the job experience,” Ross said.

Harris said the Department needed a platform that was going to give more training scenarios than the FATs system formerly used by LAPD which provided photorealistic 3D indoor and outdoor terrain.

“This is the closest we can be without actually being out there doing it. It expose them to something that’s going to get their heart rate up, that’s going to get a little bit of blood pressure going, but it exposes them here in the training room so that they know kind of what they’re getting into,” Harris said. “No situation is going to be absolutely set in stone. They’re going to be dynamic. The totality of circumstances is going to dictate what you’re going to do in the long run but this at least gives them something basic to work from.”

This article was originally shared by the Los Alamos Reporter. The article is titled, "LAPD’s New Apex Officer Virtual Reality Training Simulator Is Both Futuristic And Realistic" and it was written by MAIRE O’NEILL. 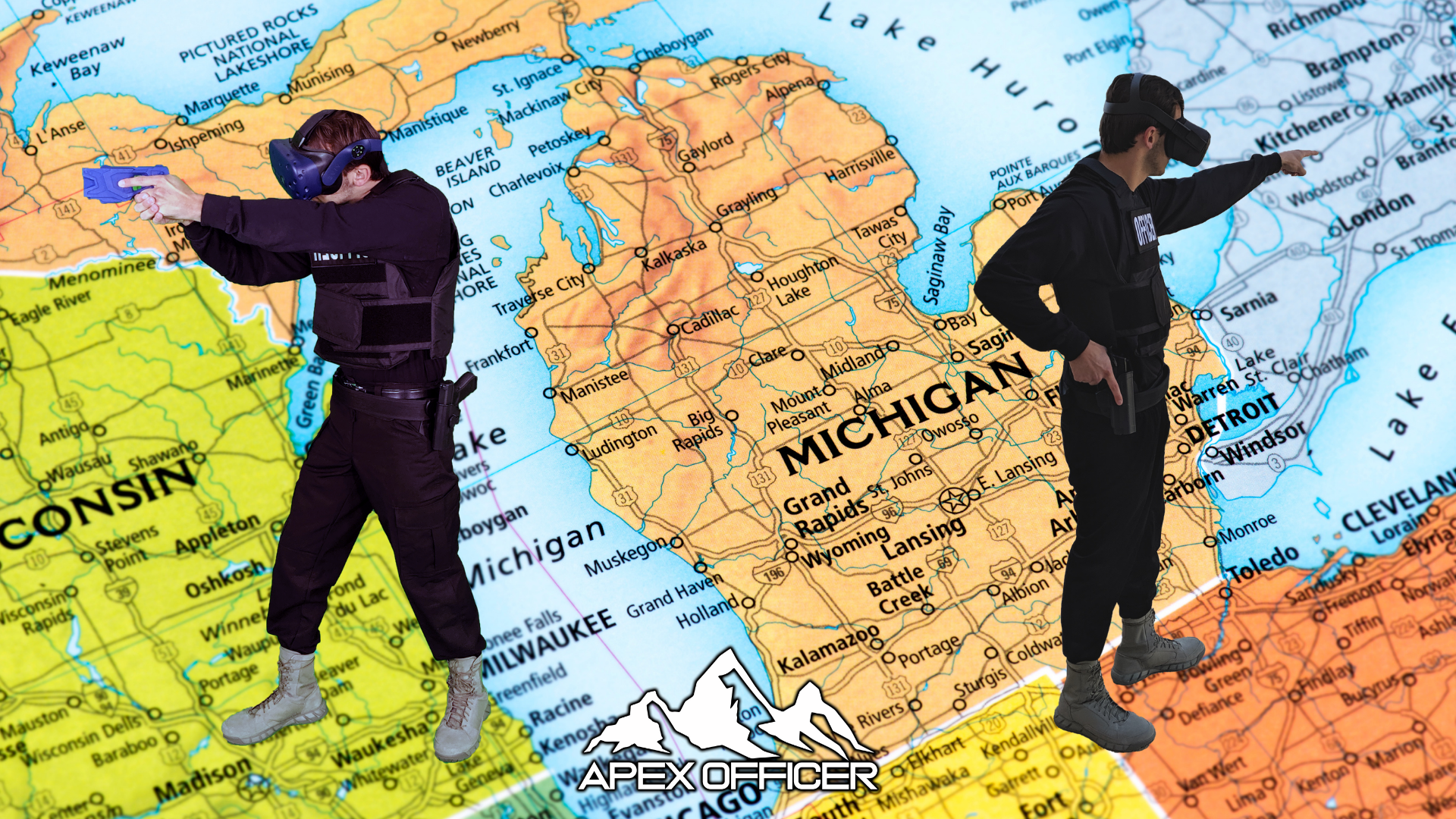 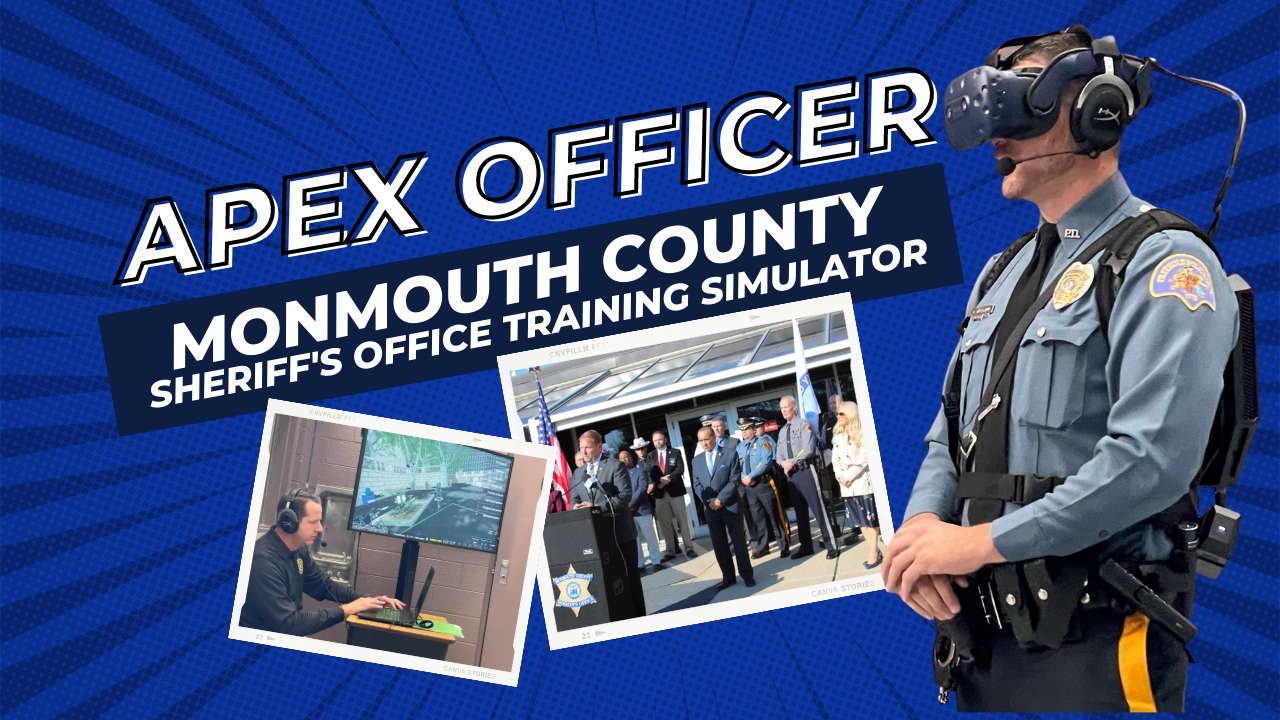 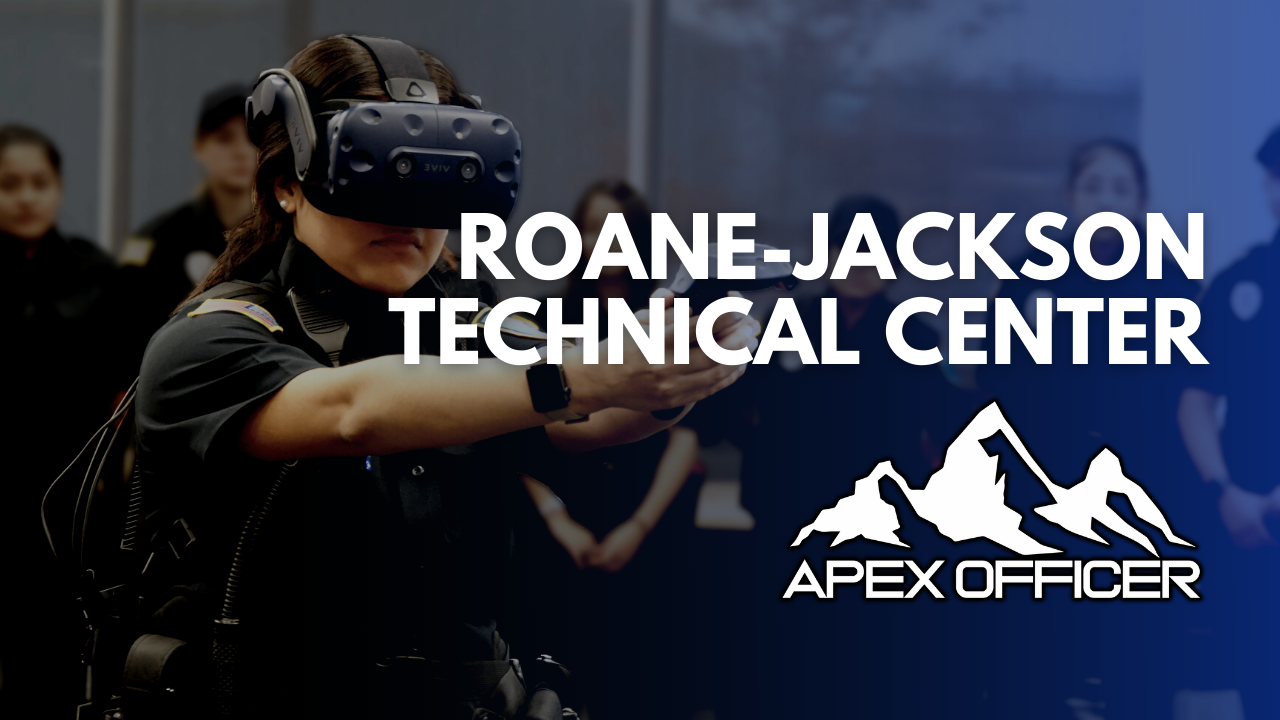