Apex Officer is available to law enforcement agencies throughout the state of Washington. 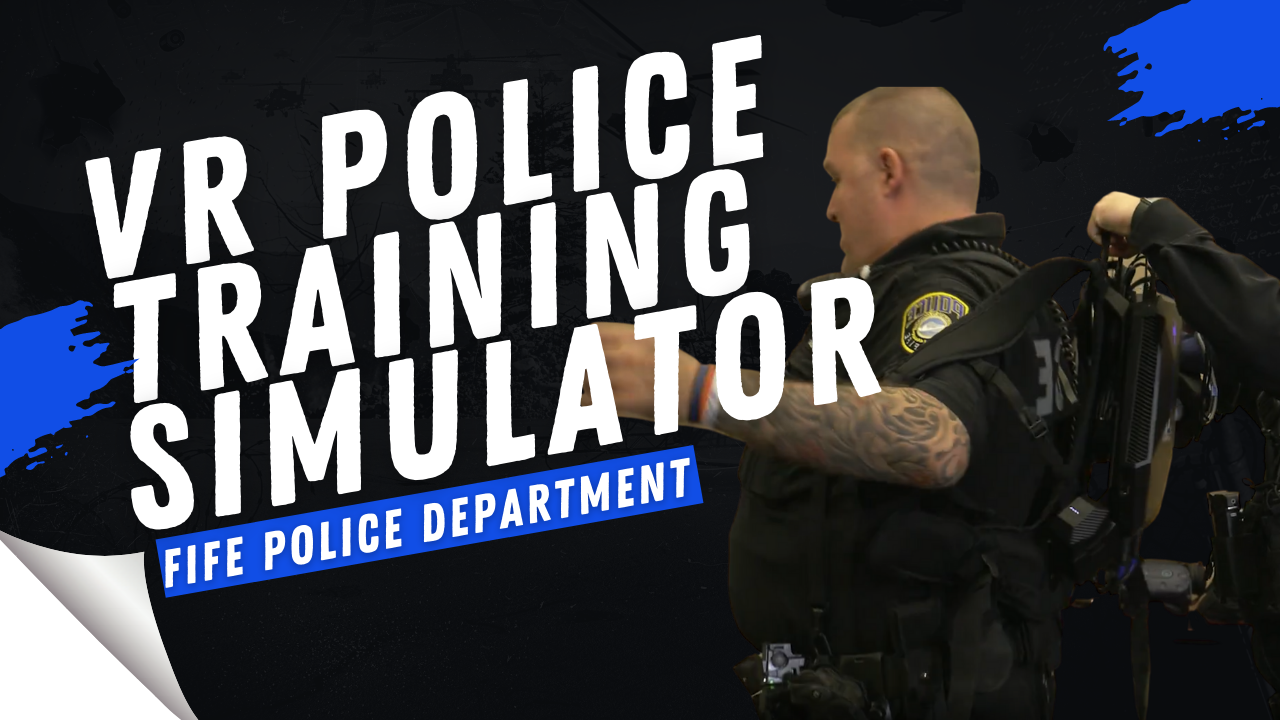 Apex Officer, the leading provider of VR training simulators for law enforcement, military, and first responders has announced that they're expanding their footprint in the state of Washington and brought the Apex Officer VR training platform to Fife Police Department's officers.

The company recently announced the expansion of their VR training capabilities in Washington State. Now, Apex Officer is available to law enforcement agencies throughout the state of Washington.

The Problem with Traditional Police Training

Apex Officer is a virtual reality training simulator aimed at helping police officers learn how to respond to crimes and emergencies while they are on the job. The VR training simulators can be used to train officers as they interact with criminal suspects, patrol on foot or in cars, and respond to incidents that require medical care. During each scenario, users are given the ability to see their surroundings and move freely about their environment.

In what is being hailed as futuristic training technology, this revolutionary product by Apex Officer will help police officers become more effective, efficient, and effective in their duties.

How Apex Officer Solves the Problem of Traditional Training

It's been nearly five years since VR technology became a viable option for training. Since then, Apex Officer has become one of the fastest-growing training platforms in the country.

Police and law enforcement training has been a topic of debate for the past few years. The public faces a dilemma – is VR training better than physical training?

The short answer is yes. Either way, it can be beneficial to train officers in a fast and effective manner, while they are on-duty. However, it's not as simple as simply equipping them with VR goggles and headsets that show them virtual world scenarios. Officers must also be trained with the proper handling of situations and situations that occur in real life.

If you would like to see first hand the power of Apex Officer's VR training platform and simulator, the best step is to schedule a product demonstration and learn more about our revolutionary training simulator. If you would like to begin the procurement process, an Apex Officer product expert is on standby and waiting to assist you 24 hours a day. 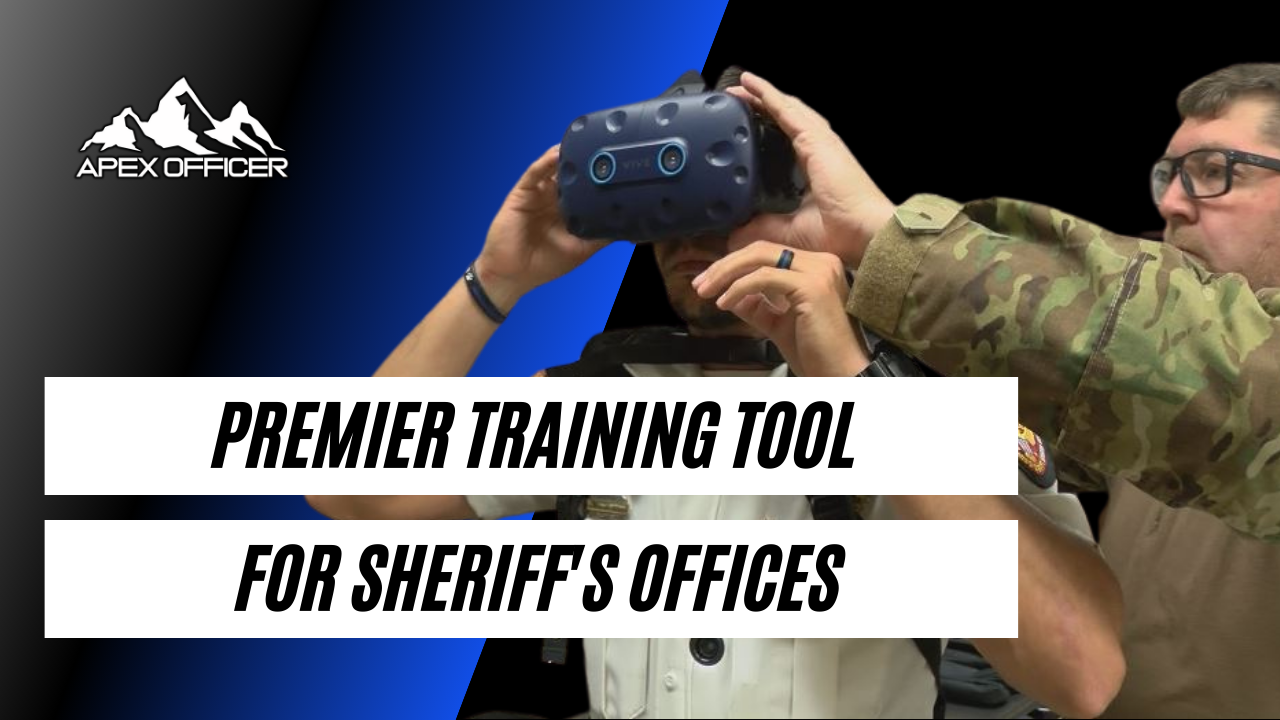 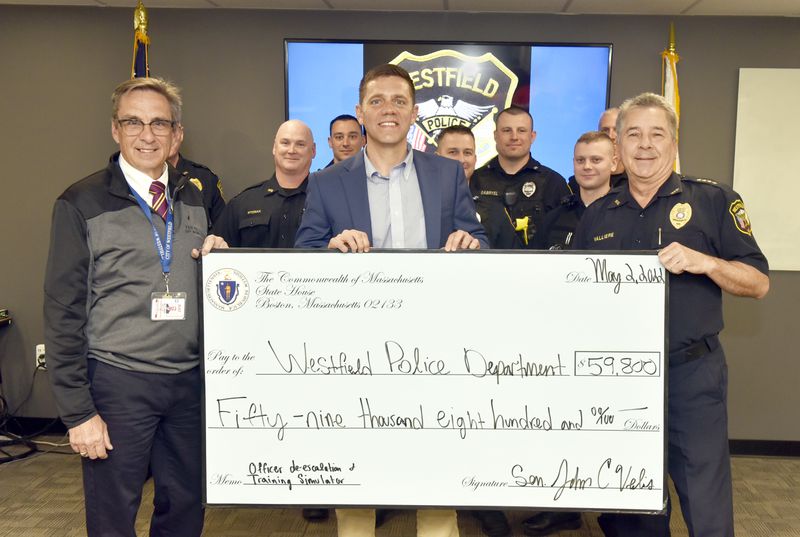 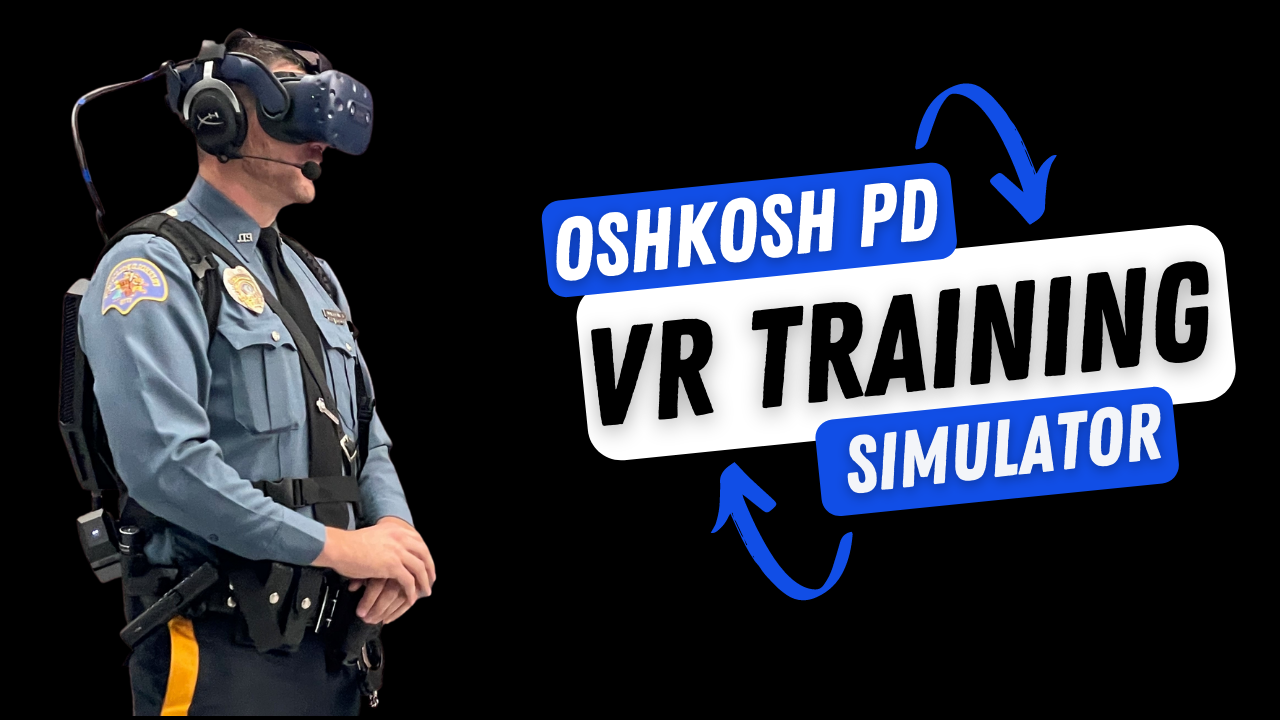